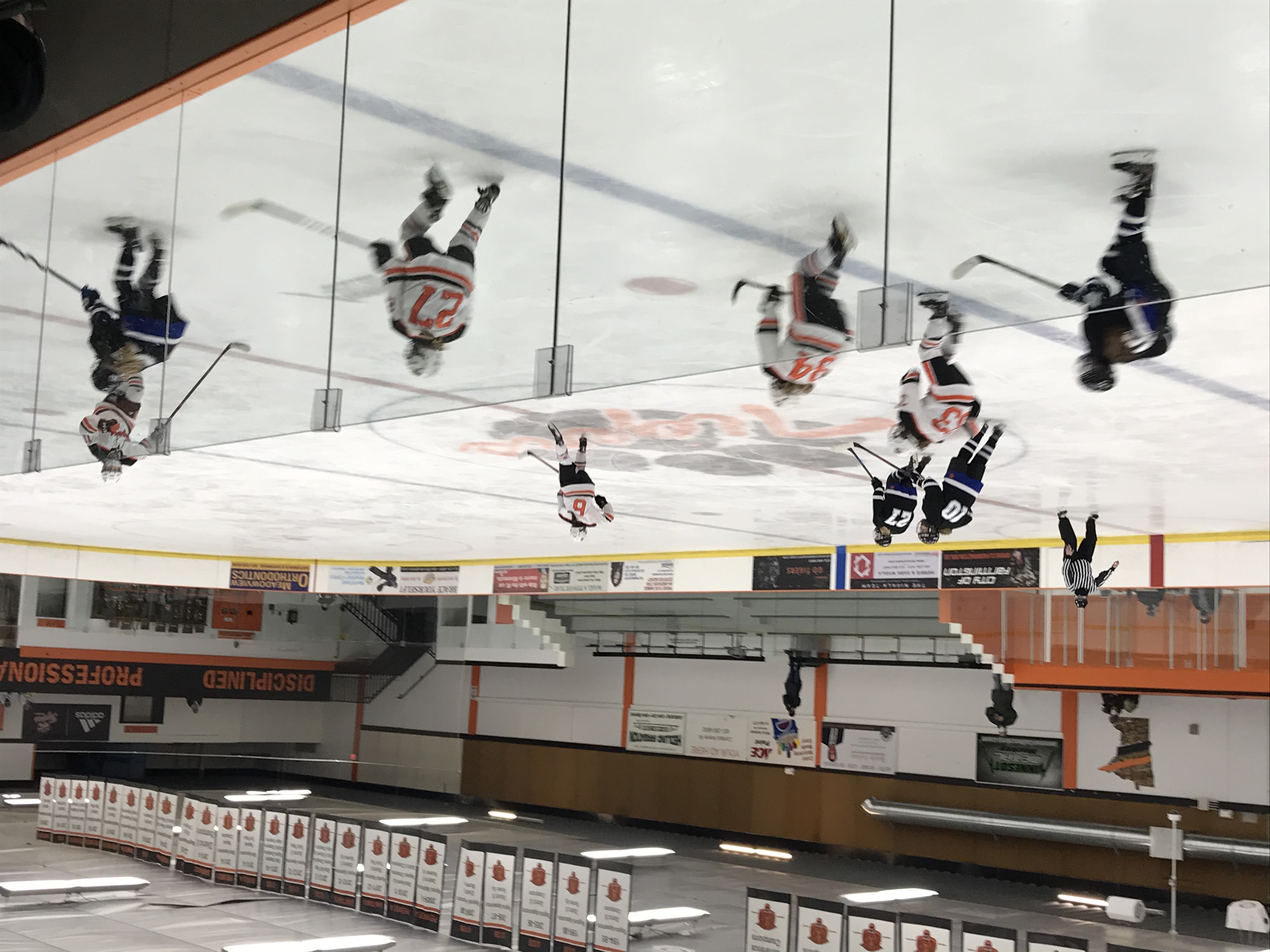 It was a tightly-contested game, but the Tigers outlasted Eastview 1-3 on Friday night at Schmitz-Maki Arena.

Junior MacKenzie Henning put the Lightning on the board in the first and the girls held the lead 1-0 at the end of one. Farmington equalized in the second and the teams were tied going to the final period. Farmington pushed in front in the third and held on for a 1-3 win.

Next up: The Lightning travel to Lakeville South for a showdown with the Cougars on Tuesday, February 16. Game time, 5:00. Let’s Go!! Go Lightning!! #WhyNotUs