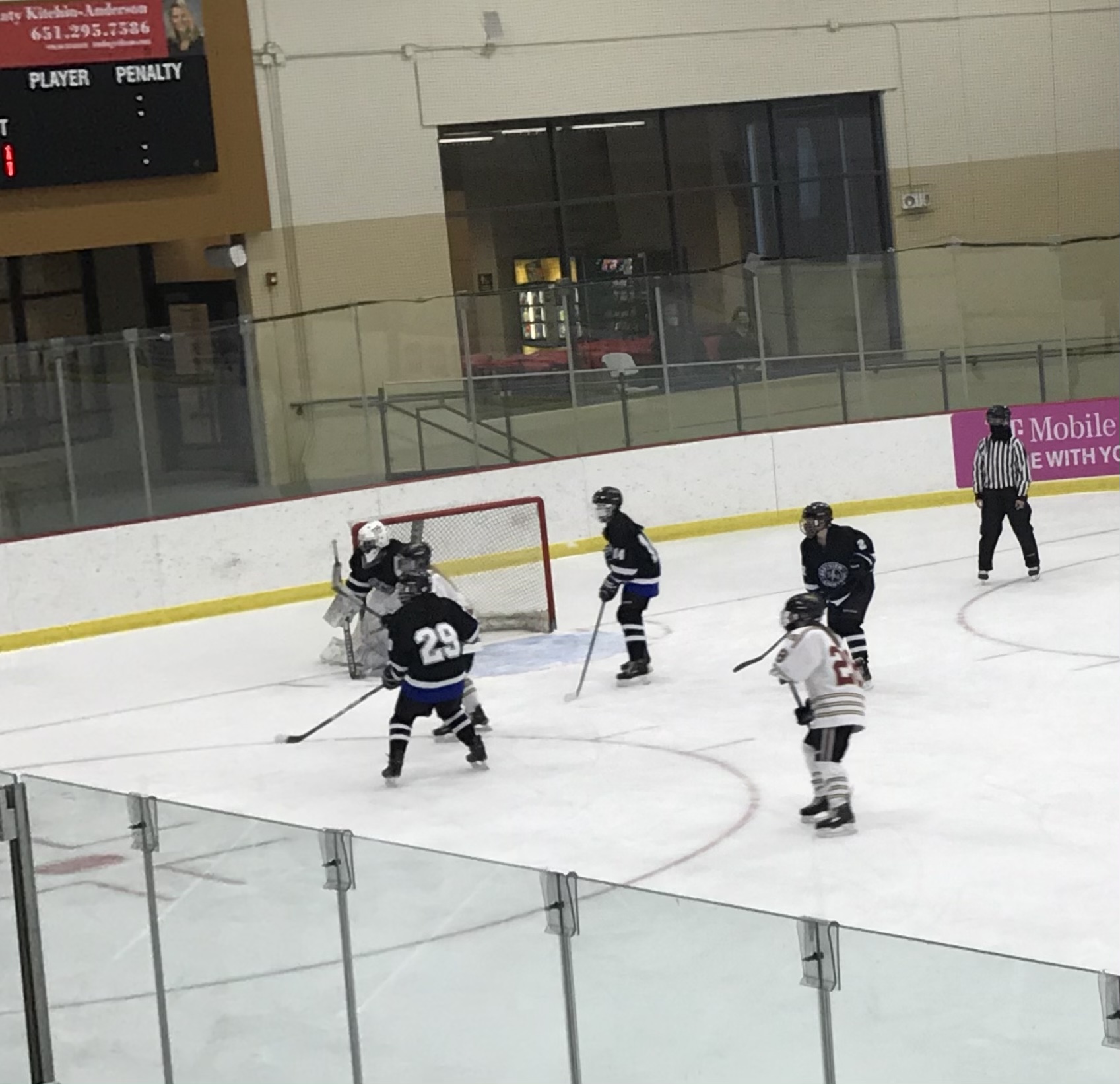 Eastview’s JV ran into an offense on a roll at Hasse arena on Tuesday night. Lakeville South put 37 shots on goal and came away with the 3-6 win.

In the first, eighth grader Sari Cords put the Lightning on the board, with assists to freshman Erin Hayward and junior Betsy Bjerke. At the end of one, the score was 1-3 and the shots were 6-16.

The Lightning scored twice in the third to make it 3-5, but they could not close the gap any further. Freshman Brielle Mortensen scored with an assist to junior MacKenzie Henning and Bjerke added the final tally with assists to Hayward and Cords. The final shots were 33-37.