Congratulations to Kellen Stewart for recently earning his 50th Career Win for the Lightning!

The wrestlers next competition is on Thursday at Lakeville South, Buffalo.  And on Saturday, Feb. 27th the team will recognize its seniors while competing against Lakeville North beginning at 10:00am. 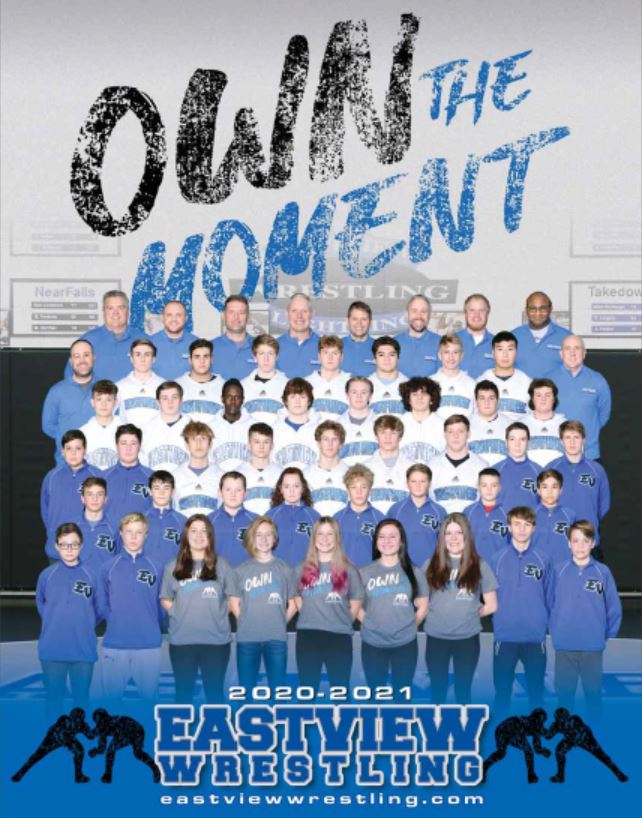